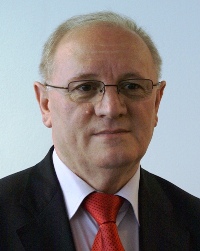 He has finnished his Primary education in his birthplace (Gllarevë and Ujmirë), Secondary School of Education in Peja, and Law Faculty and the Bar Examination in Pristina.

From 1977 to 1979 he has worked in the daily newspaper "Rilindja" as a regular correspondent from the Klina Municipality.

For 10 years, he has worked in the Bauxite Mining in Klina as a Director of Enterprise Administration, until the violent dismissal by the Serbian Regime at the end of 1990. From this year he was politically engaged and constantly active in high affiliation forums of Kosovo Democratic Party as a member of the Lidership and its Secretary General.

During the period from 2006-2007 he was a Senior Advisor to the President of the Kosovo Assembly.

Currently, he is the Chief Executive at the State Agency of Kosovo Archives.

He has authored several professional works and publications in various editorials in the country and outside of Kosovo. 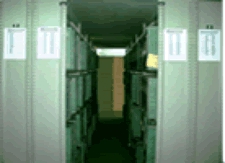